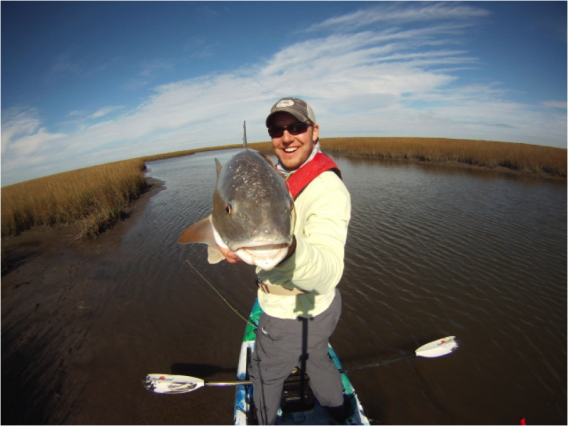 Listening to the local sports talk radio station at lunch here in the field and found out that today is the 10 year anniversary of the “Bluegrass Miracle”, one of the greatest plays in LSU football history. I definitely remember where I was when it happened too. I was a freshman at LSU, watching the game on TV at Aunt Lisa & Uncle Johnny’s house in Kenilworth, LSU had blown a big lead, wondering how we let this happen, to Kentucky of all teams. There wasn’t much hope for us with 2 seconds left and 80 yards to go, but when Marcus Randall bombed that 70 yard pass the stars aligned and it ended up in Devery Henderson’s hands, he then split the defenders and raced to the endzone, with Kentucky fans littering the field in early jubilation. One of the greatest plays I’ve ever seen on television and absolutely unbelievable when it happened. Watch it below and be sure to check out the piece that Jaques Doucet of WAFB just recently did for the 10 year anniversary: