Outside of the sunfishes and the salmonids I haven’t caught multiple species from one family, so I lumped them all together here. Most of these were caught as bycatch while fishing for bass. I have begun to target some of them a little more these days with the fly rod. The picture quality on a couple of these is less than stellar. It is pretty funny looking back at some of these old pictures, I could tell when I got my Pentax Optio, quality improved, it was 2006-2007, sometime when I was living in Alabama. Also, I didn’t include every different chub or shiner that I’ve caught. There are so many different kinds out there and I really didn’t feel it was worth my time to research just what kind of chub or shiner I had caught as bycatch. I don’t plan on targeting them at this point in my life. 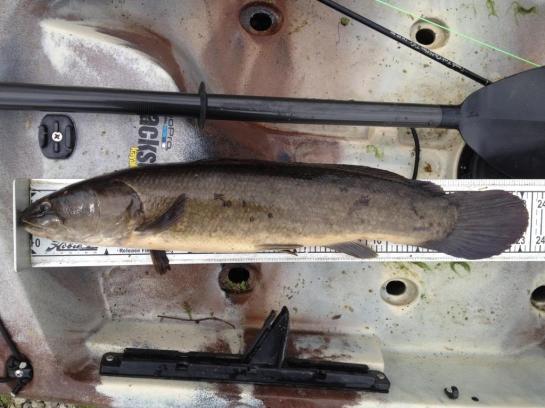 The bowfin is actually the only surviving member of the family Amiidae.

The Rio Grande cichlid is the only cichlid species native to the U.S. They’ve been introduced to the City Park lagoons in New Orleans. 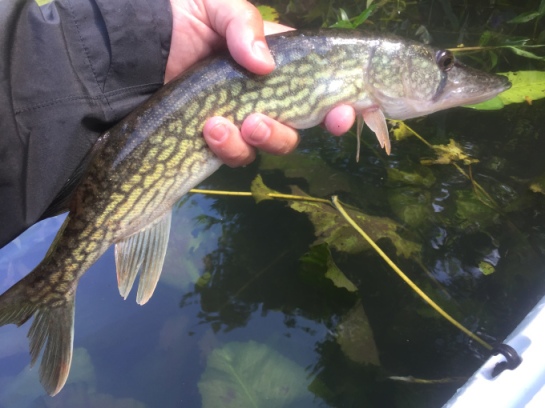 The chain pickerel is a member of the family Esocidae, for which Esox is the only living genus. Musky and pike are also Esox. 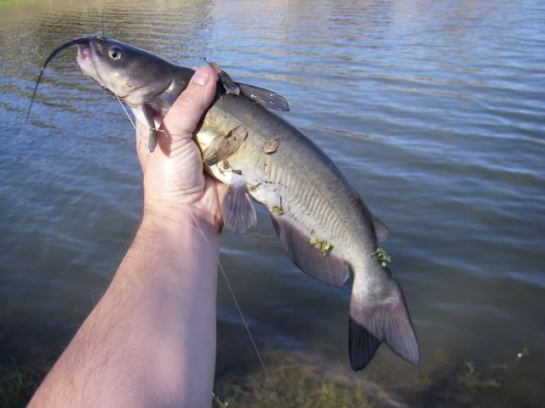 The channel catfish is in the Ictaluridae family, they are a family of North American catfishes. There are plenty of ictalurids out there, I just never target them. 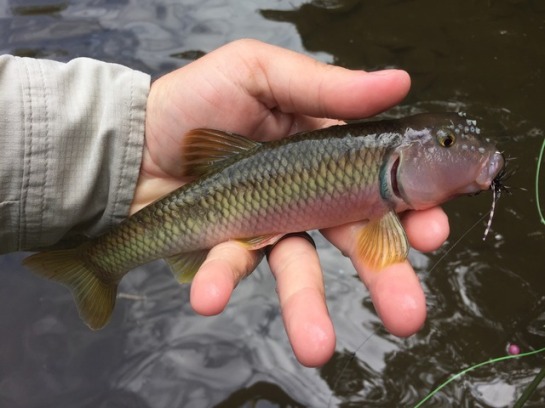 We catch these in the creek at the cabin, in fact, you will often run into them while fishing for trout in Georgia, they readily take flies. The tubercles on their heads are prominent during the spawn.