My buddy Jay and I fished Sunday on a pond he has access to on some family property. The fishing was insane. This pond is loaded with LMB and bluegill. We probably landed close to 50 bass in a matter of hours. It really didn’t matter what we threw because it was going to get eaten regardless. Average size for most of the bass was around 1lb, but Jay caught a couple that were near 3lbs. I threw the fly rod for a little while and would land small bluegill on nearly every cast. Every once in a while a bass would chase the bluegill or smash the popper, but it was just easier to use the spinning rod. Jay caught a nice goggle-eye (warmouth) on a spinnerbait, one of the biggest I’ve seen. Apparently they were never stocked, so it is anyone’s guess how he made it in there. What a great way to spend a Sunday. 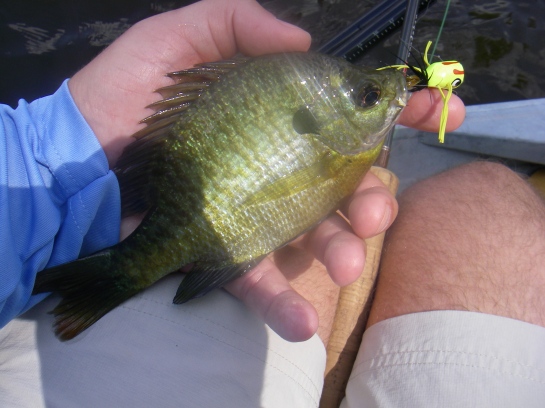 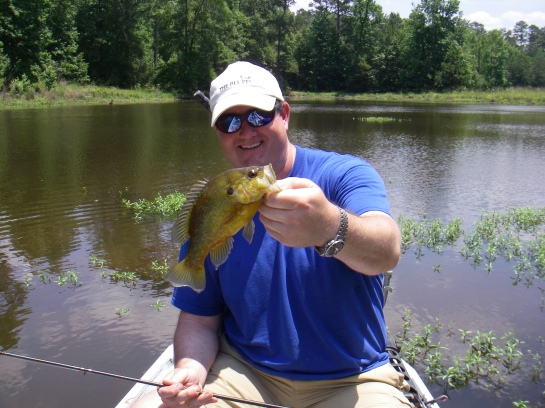 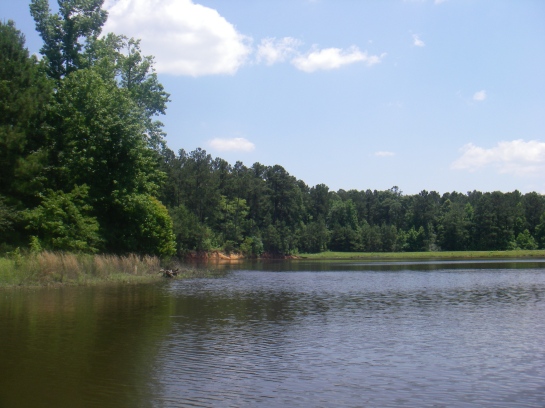 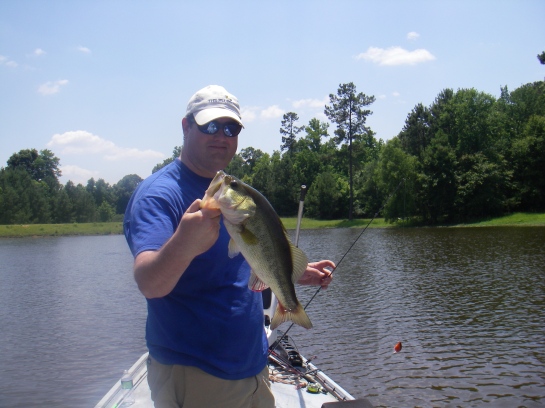