I’m a little late to the party when it comes to the “year in review” type posts, but it is always fun to look back and see how last year went. Click on the pictures to get a more detailed trip report with more pictures.

January – Made a trip to the coast with Brendan in the new Coosa, picked up some specks and a couple nice reds.

February – Caught some big sacalait in a pond I found on Google Earth, then took a road trip to the Everglades/10,000 islands area of Florida to fish with the Jackson Kayak fishing team. There I had my first encounter with snook and juvenile tarpon.

April – Hit the marsh for some more redfish action and had a pretty good day early on in April. Later that month some friends from Alabama came down and it was downright awful. Then took a trip out to Destin with Barret in hopes of hooking up with some cobia on the fly, but the fog made sight fishing conditions very poor. We did catch some nice bluegill and LMB in a coastal dune lake though.

May – Fished a drainage ditch that looked promising every time I drove over it, I ended up catching 7 different species, it was like I was back in the Everglades. Ended the month with a bang fishing with Blake in North Georgia catching wild trout on dry flies. 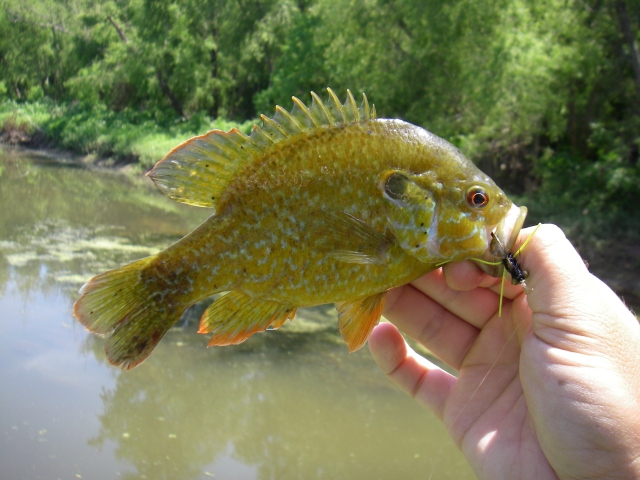 June – Picked back up with wade fishing local streams for spotted bass. Fished more local ponds and City Park in New Orleans, which was piggybacked on a trip to the marsh for reds. Also had a great time in Grand Isle with Kurt and his family/friends catching specks and shrimp in the surf. Looking forward to that this year.

July – Probably my most active month, which included local creek trips looking for that elusive record spot (still haven’t found it), a trip to Callaway Gardens with one family and Grayton Beach with another, throw in a trip to the marsh with Blake and the Grand Isle Tarpon Rodeo at the end of the month. Amanda and I were road weary toward the end there. It was a lot of fun though. 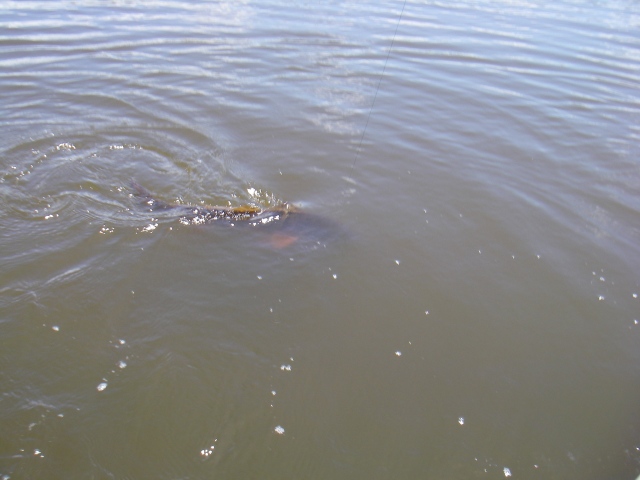 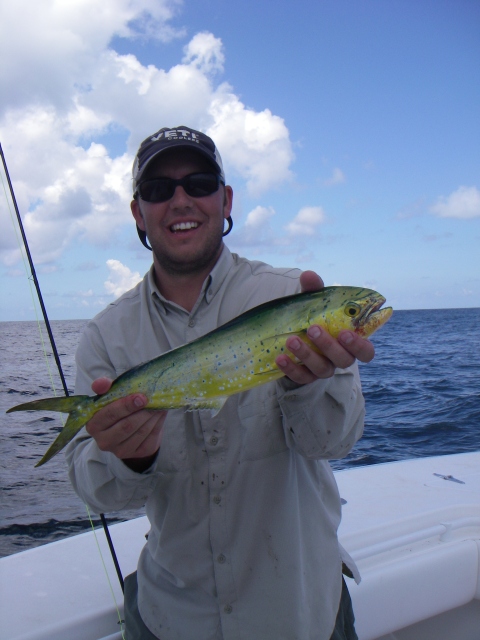 August – Had not done a float trip all year, so I did a couple float trips on two of our local Florida parish rivers. Remembered why I loved them so much and caught my personal best spotted bass on the fly, still shy of 2lbs though. Later that month went offshore with Kurt and friends for his bachelor party. Caught some of the biggest red snapper in my life while Kurt pulled in AJ after AJ, good times were had by all.

September – Fished with Barret off of his skiff one weekend, had a blast catching reds and sheepshead. Starting to get dialed in on the sheepshead on the fly, they are picky buggers. We also sold our condo and moved to a rental house on a pond where I proceeded to wax the bluegill and LMB on the fly.

October – Continued waxing of the fish in the backyard pond, but also did a couple wade trips to local creeks. One, not really that local, is probably my favorite water in Louisiana. Fished it with Blake late in the month. Also did a road trip to the Smokies, taking advantage of LSU’s away game in Knoxville against Tennessee. Did’t give myself a whole lot of time to fish, but took advantage of the few hours I squeezed in with a nice rainbow. Love the Smokies.

November – Surprisingly void of fishing trips. LSU football took high priority this month. I know I fished in the backyard more, but beating Alabama was the highlight of November. 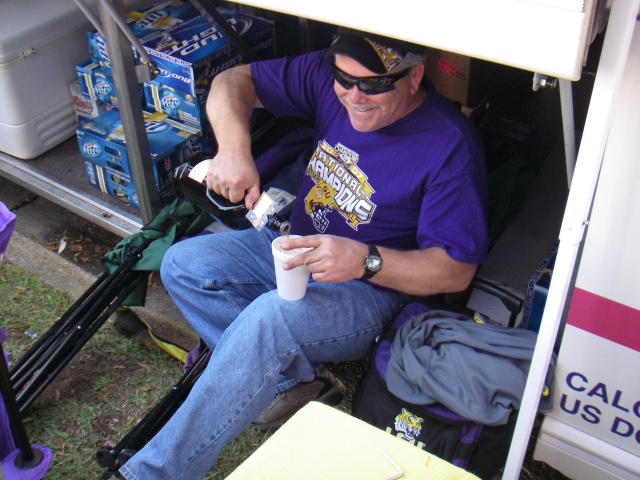 December – The Cuda arrived and I took her on a few trial runs down to the coast. One a mothership trip with Barret’s skiff was fun, but didn’t yield as many fish as hoped. The next day I found myself on the front of Barret’s boat feeling like I’d never picked up a fly rod in my life. Redemption will be sought out this year. 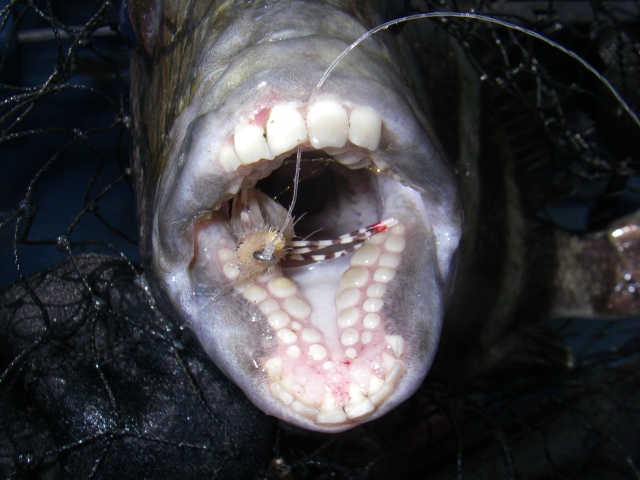 I enjoyed the hell out of 2011. I can only hope that 2012 is half as much fun as 2011 was. I caught a bunch of new species, fished a lot of new places, and have enjoyed my first full year on the JK fishing team. I’m estimating at least 40 days on the water last year, whether that be in a kayak, wading, bank fishing, or on a boat. That is just over 10% of the year, not too bad, I’m happy with that. For 2012 I would really just like to continue getting out there and fishing new places, catching more variety, and trying some new techniques. Hopefully I’ll fit some more road trips in (North Georgia is turning into an annual Memorial Day trip, plus I’ve already got Cape San Blas penciled in for July) and learn some more local water that is new to me. I’ve got my eye on the roughfish for 2012, more brownlining may be in my future. We’ll see….