Next up for Blake and I was the Altamaha Bass, which is found above the fall line in the Ocmulgee, Oconee, and Ogeechee river basins.

We woke up early, packed up camp, and headed to the river to hike down to where we wanted to begin to fish.  The Chattahoochee River trib we fished the day before was much smaller than the river we were about to fish and had better clarity too, but this was still fishy looking water. 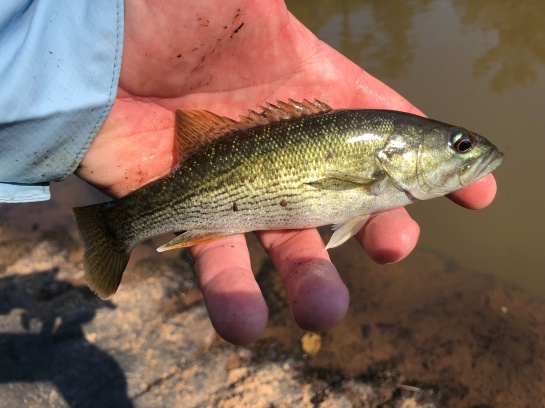 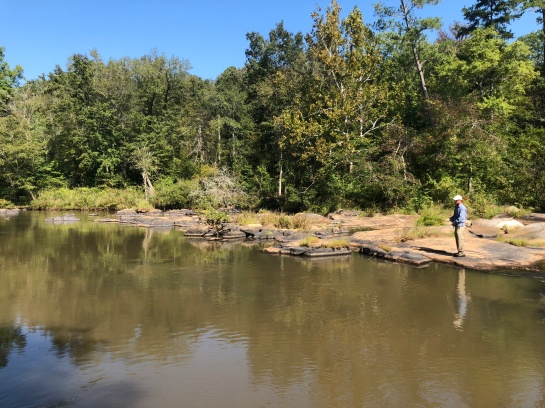 We caught a few more bass and sunfish as the morning progressed.  The action had only slightly picked up as we worked our way through the shoals.  When we got to the end of the shoals we headed out and made our way into Athens for lunch. 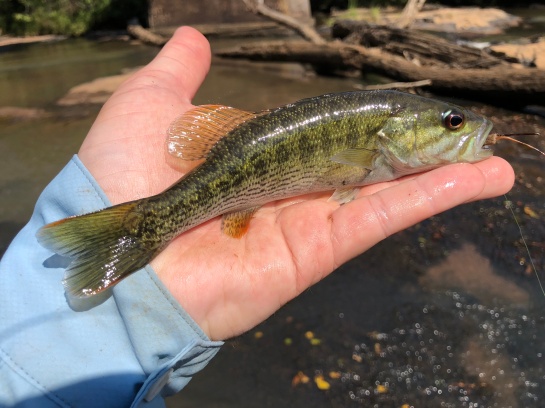 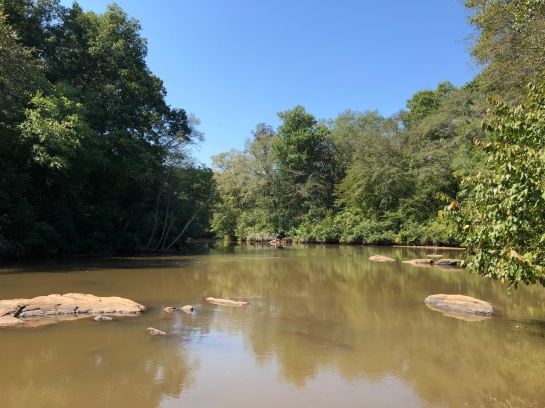 On the recommendation of my brother we stopped at Akademia brewpub for lunch, the beer and food were excellent, the bartender was top notch too.  I’d recommend it to anyone heading to Athens. 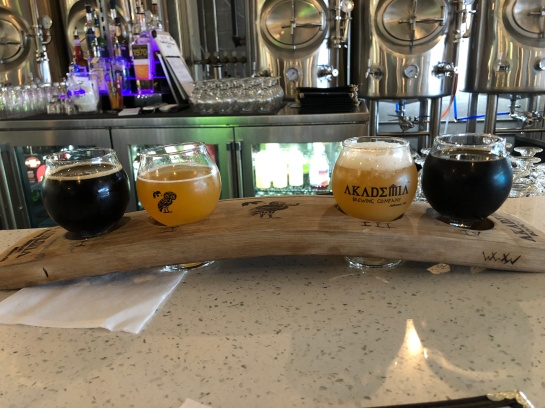 After lunch we made our way to Watson Mill Bridge State Park where we planned to camp and fish for Bartram’s bass, the last redeye we needed to complete the slam, the redeye bass found above the fall line in the Savannah river basin.

There was still some daylight after we had set up camp so we decided to try and knock out the Bartram’s that evening. 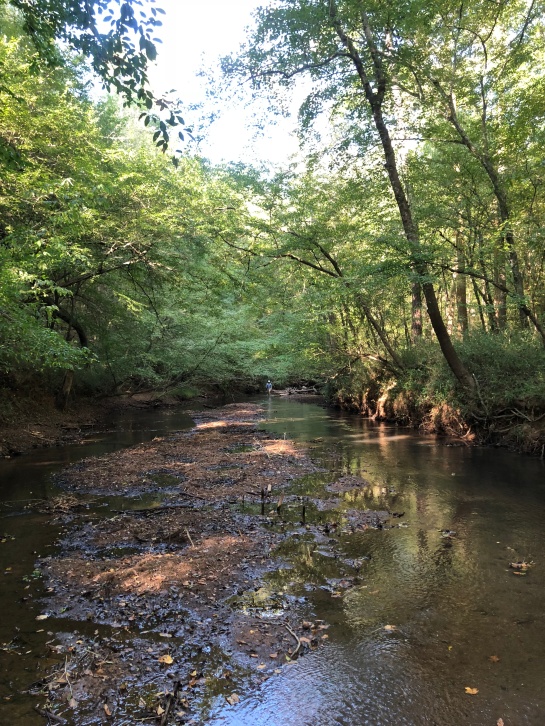 We started on a tributary creek that ran through the park, but it was slow and low and Blake only managed a chub there, so we moved on to the shoals below the mill dam.  It was a good move because we were able to catch our Bartram’s there shortly after we started fishing. 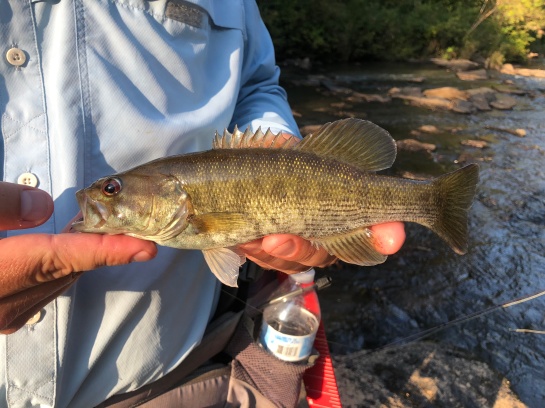 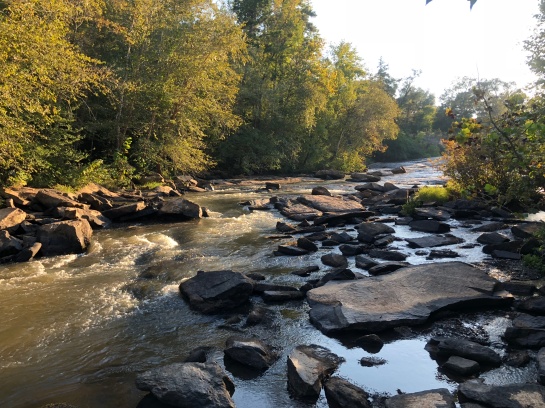 With the redeye bass slam complete we’d accomplished what we had set out to do and it was a pretty awesome feeling.  I had four of the five bass species needed to get a Georgia bass slam so tomorrow we’d set out to catch a shoal bass and knock that slam out too.  First we’d feast though, steak night tonight. 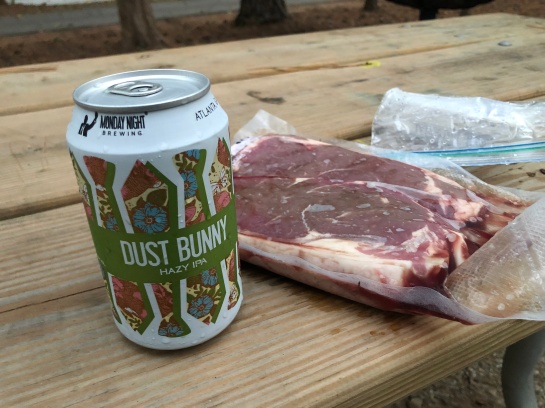