Back in October the ARF crew made their annual pilgrimage to Grand Isle.  Of course the weather was terrible and fishing was tough, which is pretty much why I never got around to posting about it.  I only managed to make it down Saturday into Sunday morning.  The wind blew and the tide was high but clarity was good and the trout were out there to be caught. I stopped in Leeville on the way in and caught about a half dozen before I decided I had had enough of the wind.

No reds for me which feels weird, but that’s how the weekend went – at least for me. This was my first opportunity to give the new Kraken 13.5 a go and it is very nice. One trip is hardly enough for an adequate review, but I liked what I saw in it on Saturday. Can’t wait to use it in good conditions. If there is any question of it’s stability – I was standing in the marsh fishing with 20+ mph wind gusts and it was no problem. Way more stable than I thought it would be, and I’m thrilled about that. 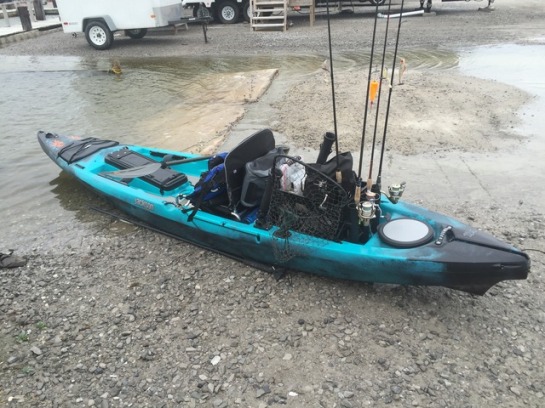 That night under the lights, while most were asleep, I could have caught a million undersized white trout and specks with the fly rod off the dock if I wanted, but then it started raining – and it didn’t stop until Monday.  Big thanks to the guys from ARF and their perennial drought relief services. 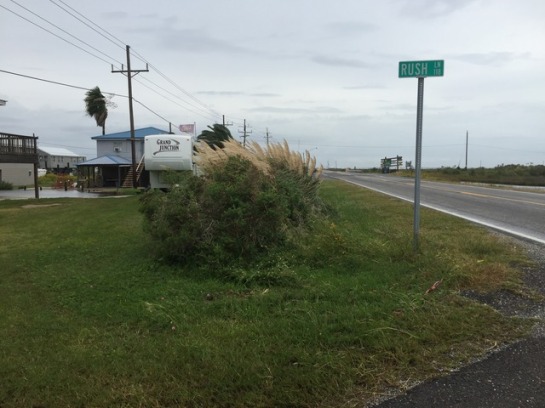 Head to the ARF website to read the rest of the reports: Bayou Bash 2015 ‘Embrace the Blow’