Putting together a presentation last Monday for the Red Stick Fly Fishers on fly fishing Florida parish streams inspired me to wake up early and head to a creek this past Saturday in hopes of coaxing a few spotted bass to the fly. It was my first time wet wading a creek this year and with temps around 60 degrees at daybreak it made for a chilly start. I had to wear gravel guards which may be a first for me here in Louisiana. Despite that chilly start it turned into a beautiful day, made even more beautiful by not seeing another soul throughout the day. 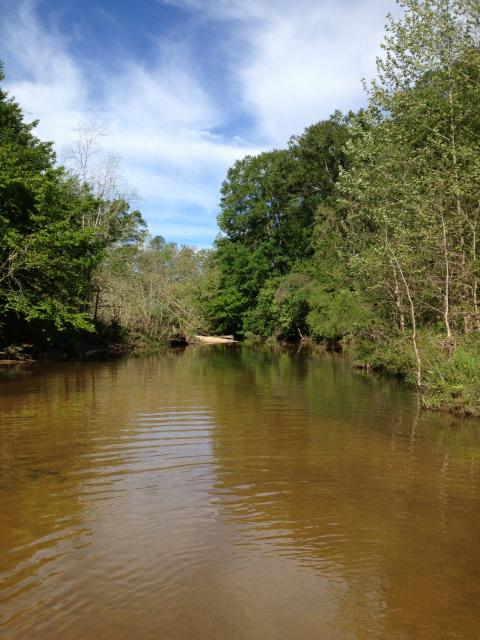 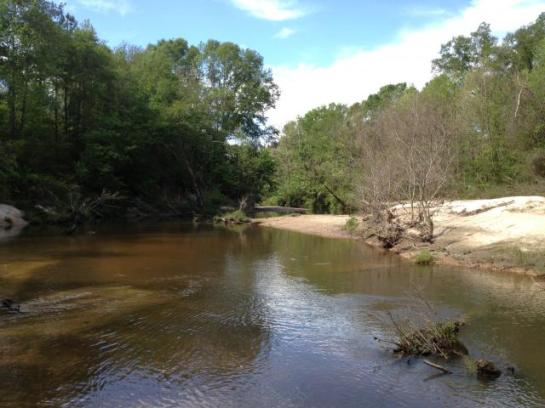 Temps eventually made it around 80 degrees, which is about the time the fishing would heat up. With temps that hot you can can bet Mr. No Shoulders was out as well, I saw/heard several plop into the water during the wade. I spent all morning hitting normally productive spots with a popper but I had nothing to show for it until around lunch time. I switched to a streamer fly that Blake had tied up and finally caught my first spot. 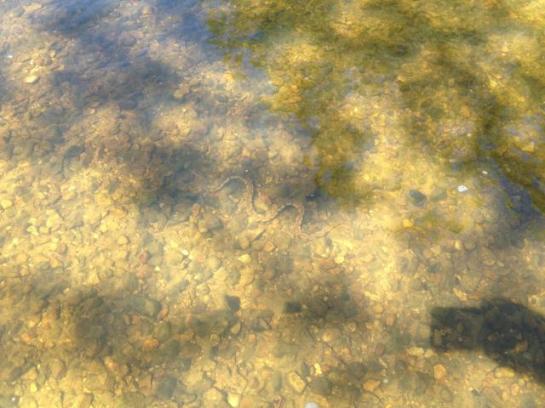 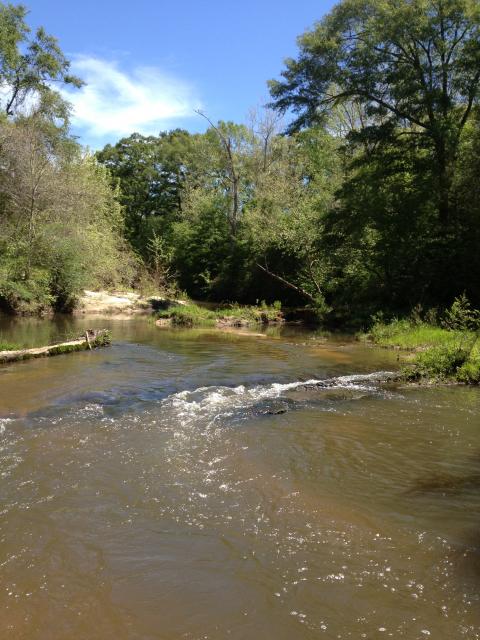 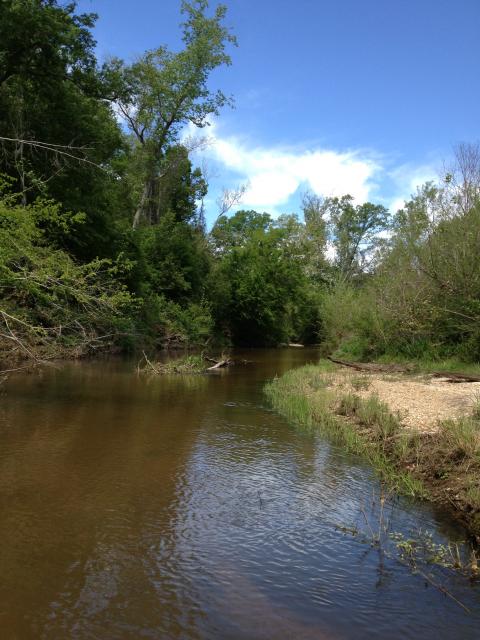 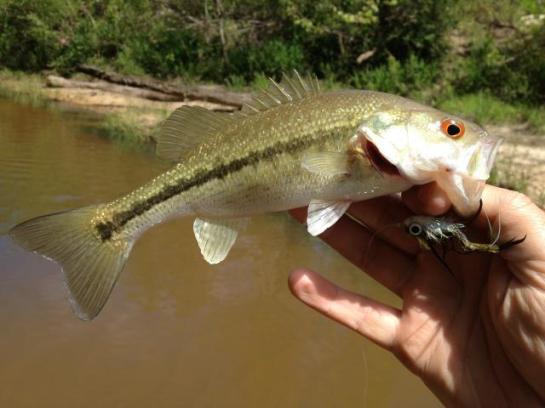 For awhile there I was worried I was gonna go home with the skunk, but I was finally able to shake it off with that little spot. With my interest in catching fish renewed I pressed on. In fact I waded further on this creek than I ever have and the fishing was seemingly better the further I got from the bridge (which tends to hold true on every creek I’ve been on). I caught another little spot, but the real kick in the pants were the two that I missed. They would have been quality fish for such a small creek. It was that kind of day though. A day when the phrase, “that’s why they call it fishing, and not catching” was never truer. Poor fishing aside, the scenery was nothing short of spectacular and that’s why it really didn’t matter what was caught at the end of the day, because I enjoyed spending a morning walking a creek and taking it all in. 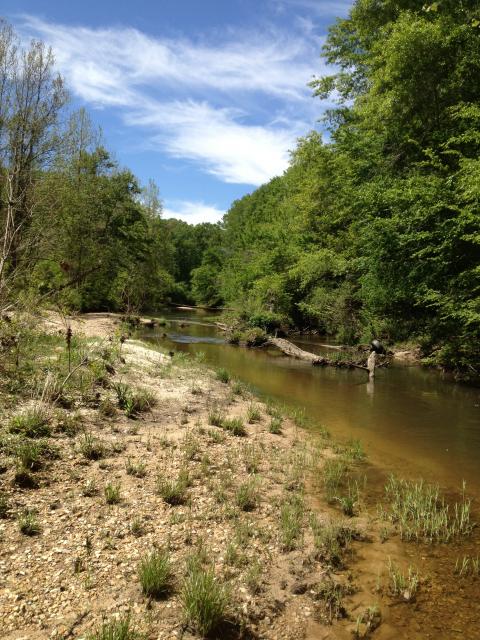 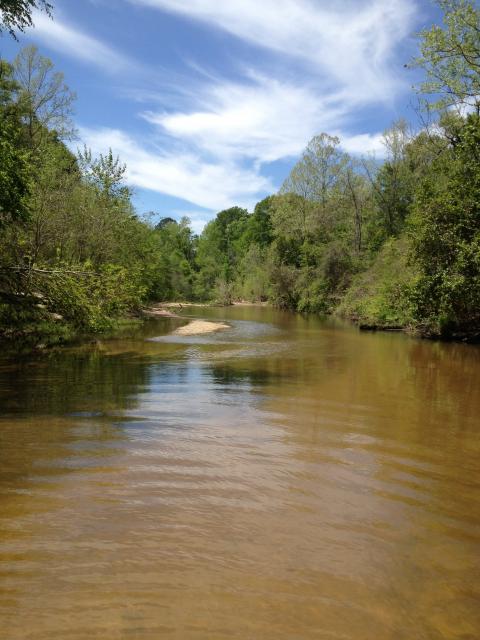 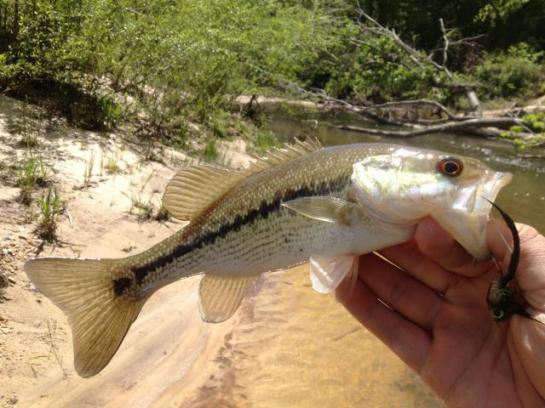 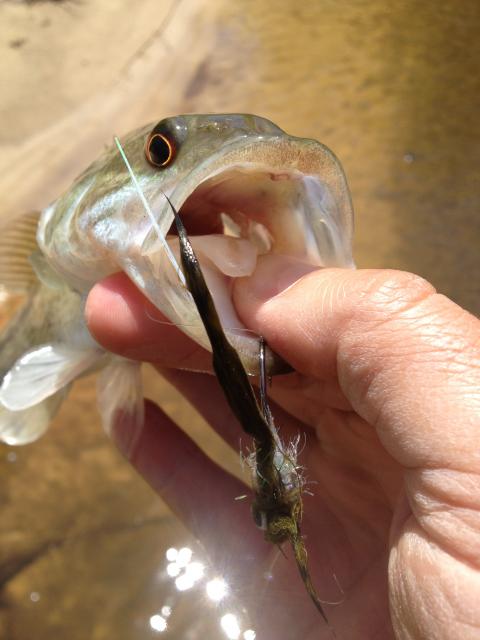 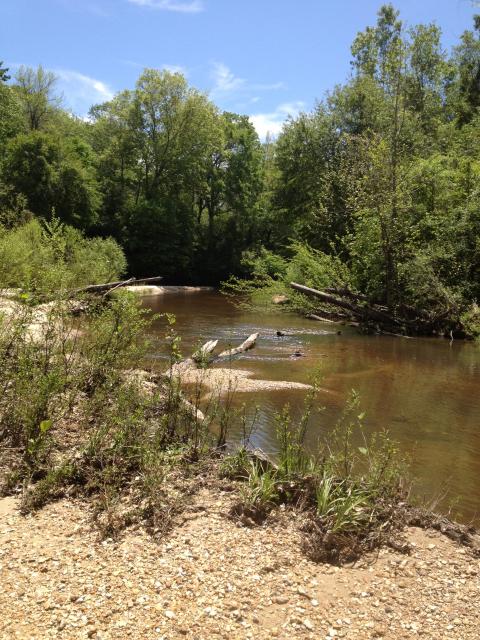 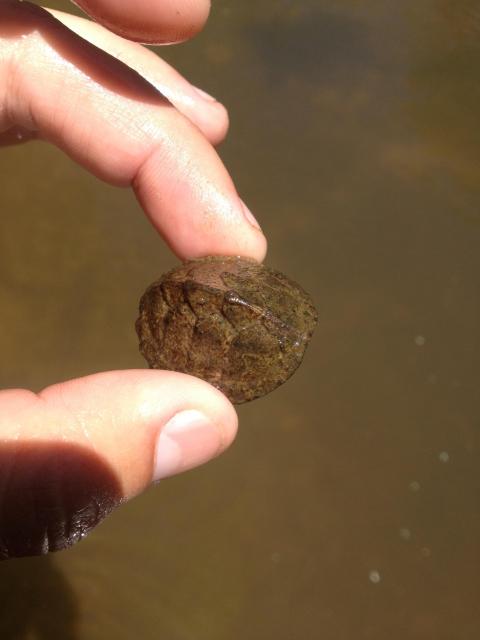 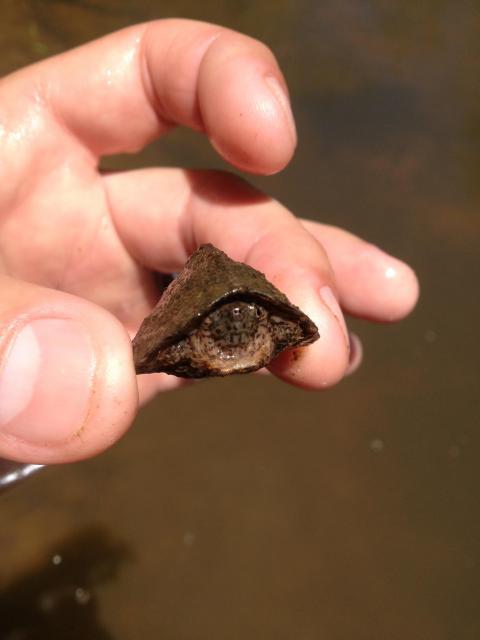 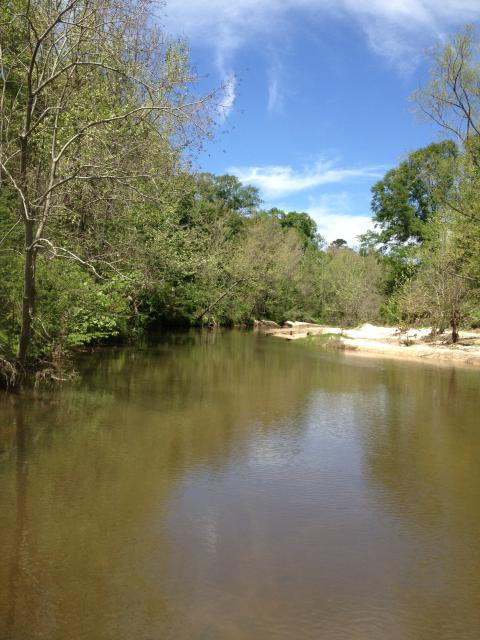