Hit a nearby pond after work last week in search of big bucketmouth bass. Didn’t catch a single one, but I did run into a bunch of bedding redear to help keep the skunk off. Jigging a woolly booger in front of their face long enough to aggravate them did the trick. I actually tied that woolly booger on to the end of my spinning rod as I was too lazy to go back to the car to get the fly rod. I also happened upon the largest freshwater mussel shell I’ve ever seen. 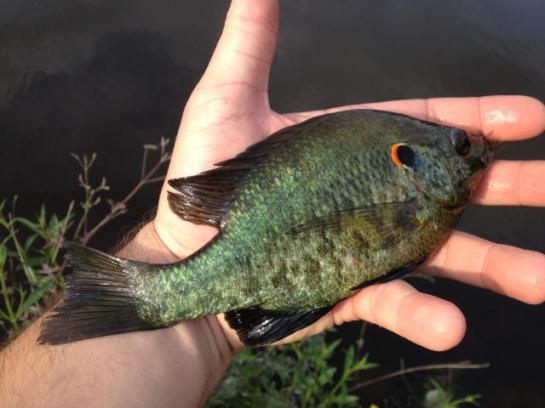 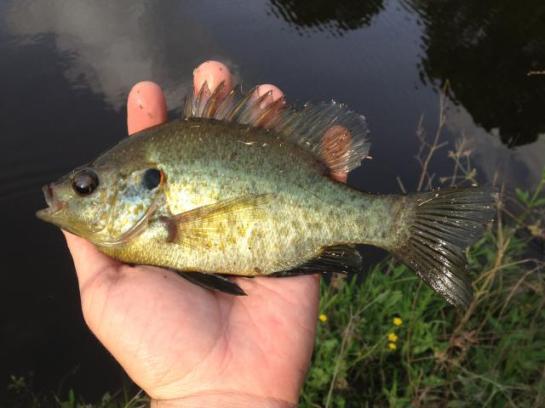 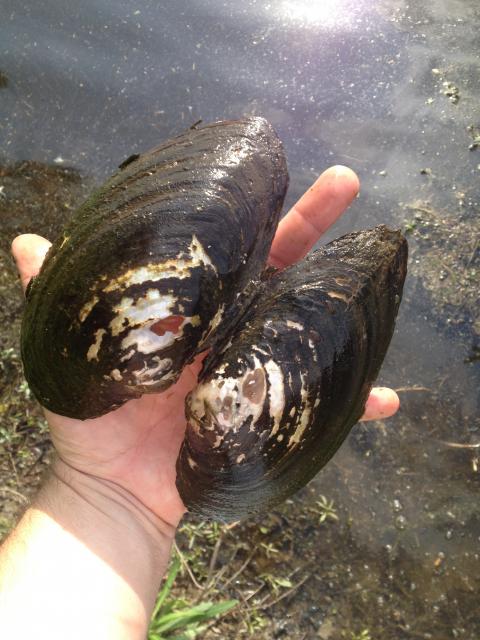